Eugene’s is a most peculiar, Halloween-themed candy store in the Bushwick neighborhood of Brooklyn, NY.  It carries an assortment of bulk candy, specialty chocolates, nostalgic favorites, and fun novelty — all served with a dash of macabre. 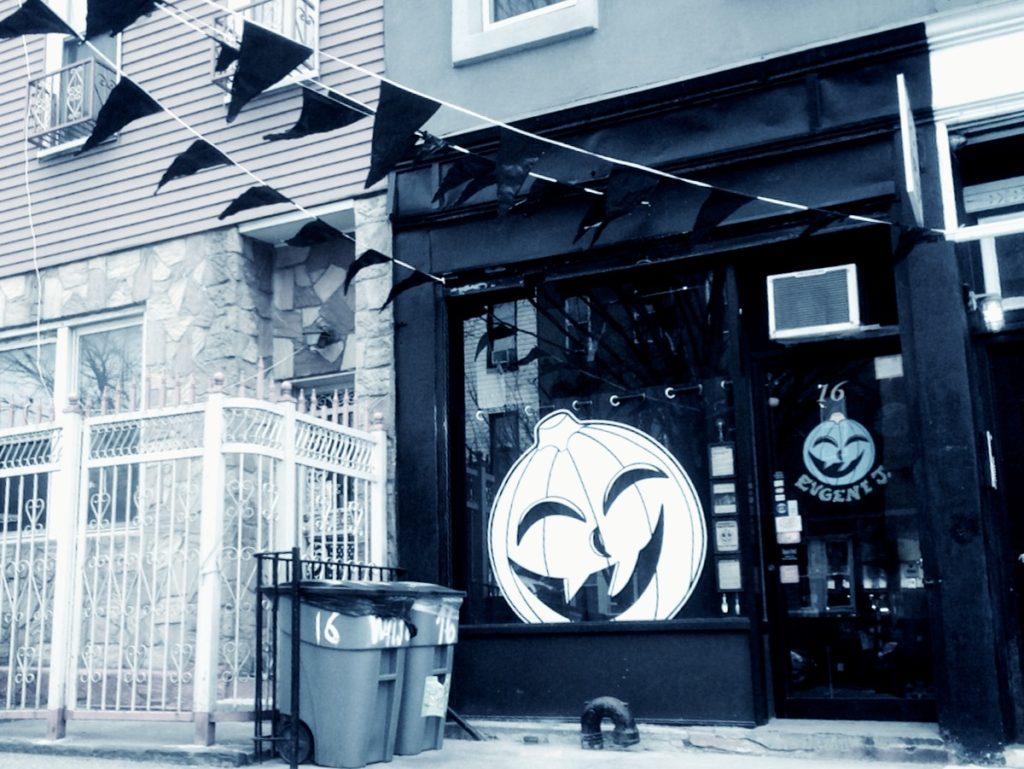 The black exterior of the store makes it largely unassuming from the outside, except for the giant looming pumpkin head with fanged teeth!  The haunted candy store lives for the October holiday, but transforms tremendously for Valentine’s, Easter, and Christmas — the other true candy holidays.  As those seasons collide with year-round Halloween, heart shapes materialize; bunnies, eggs, and pastels flourish; and then candy canes emerge as snow tops shelves.  The entire store is a DIY dream — hot glue and spray paint, the tools of choice. 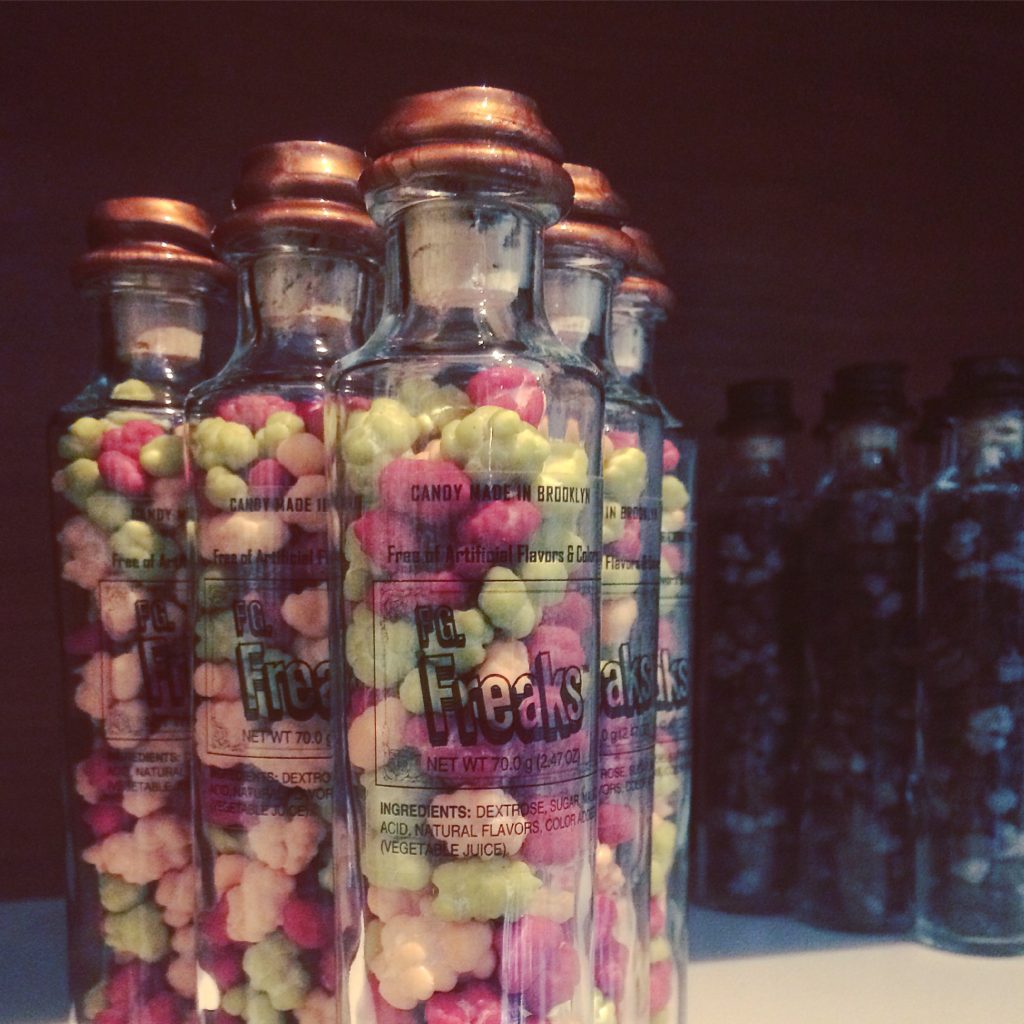 The candy store was established in 2016 by a chemical engineer who toiled away with candy-making much of his life. With ambitions to innovate and manufacture on a grander scale, the store is just the very beginning of this fantasy tale. Current products and experiments revolve around panning — a process of putting a candy shell on just about anything. 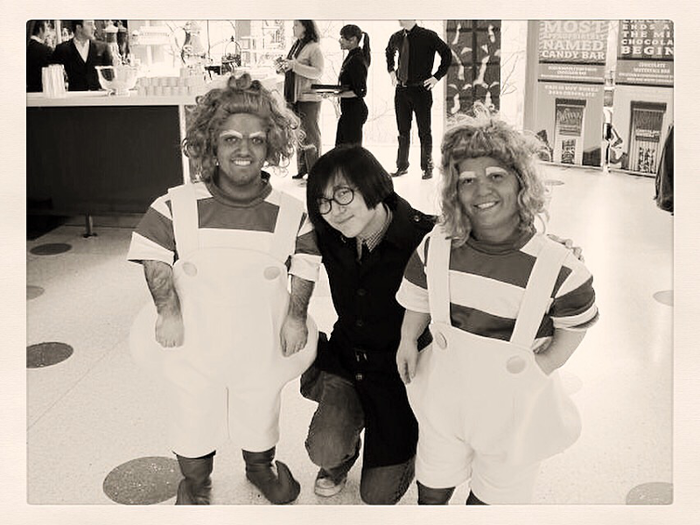 Not much else is known about the candy maker.  He takes inspiration from Nikola Tesla, Tim Burton, and cAndy Warhol.  The rest of his story remains a bit of a mystery. 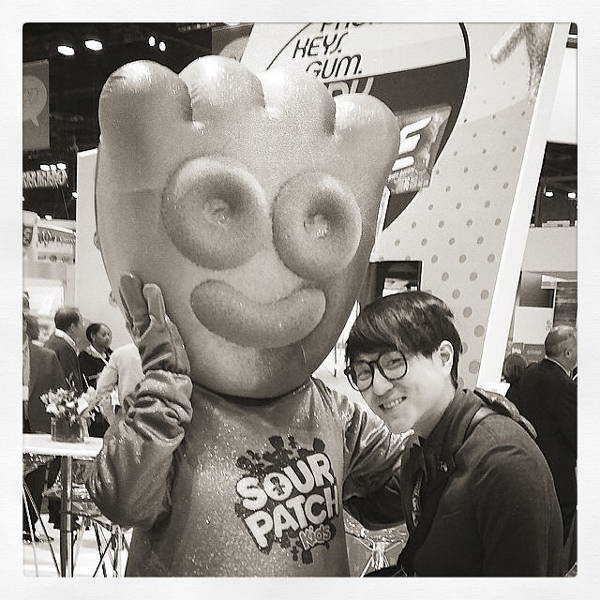